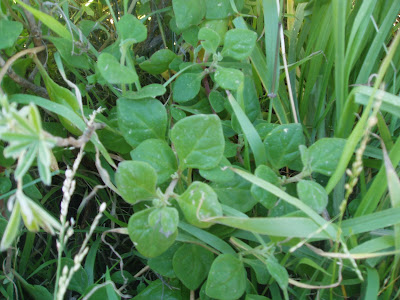 I'm thrilled to bits with beach spinach (Tetragonia trigyna) as a leafy green. It tastes mild, salty, and little sour. It keeps for ages in the fridge, and it holds its volume when cooked. (It's better cooked than raw.) 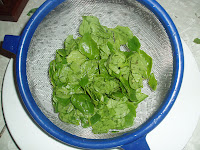 Like 'real' spinach it's relatively high in oxalic acid - so all the usual warnings and recommendations apply.

I've been looking for it every time we're near a coast.

So far I haven't found it on the south coast, only up the west coast near us. You Kapiti dwellers, I envy you! 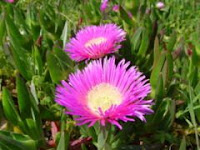 It's truly disgusting raw. Just a taste made me feel nauseous. But, as per the received wisdom, we tried chopping some up and pickling it in vinegar. We added some roughly chopped onion as well. All in all, it wasn't too bad like that. 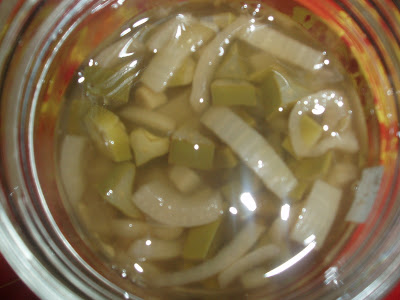 I'm keen to have a go at lacto-fermenting it in brine or whey. I imagine that would break down even more of its undigestible components. I'll also slice it more finely.